What is the best way to do a Performance Review? 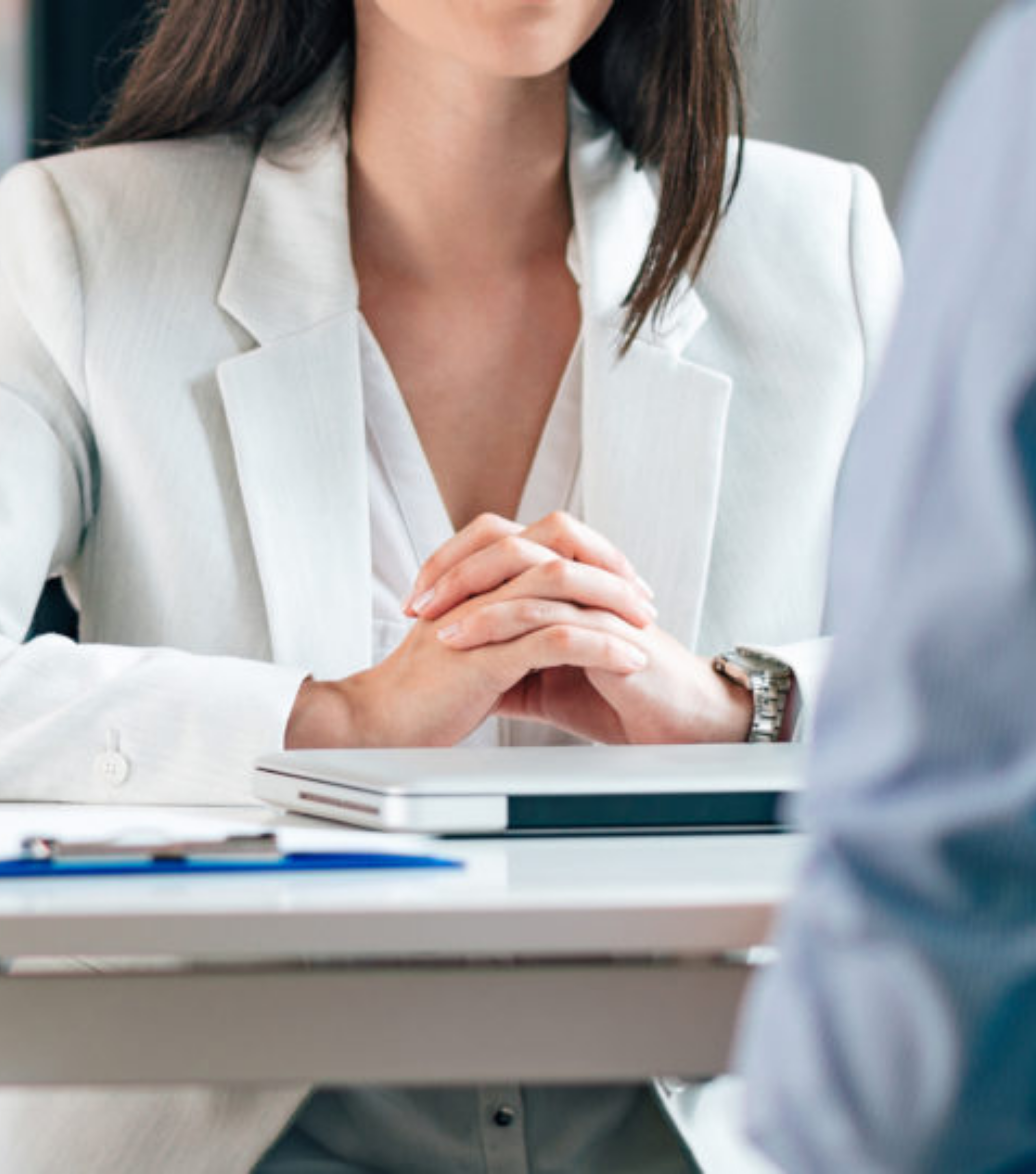 What is a Performance Review?

They are evaluations that companies carry out on their professionals. A performance review give feedback on the tasks they have been carrying out and allow them to transmit to the professional what is expected of them, while giving them a space to be able to transmit the concerns you may have. These Reviews are usually positive, both for the company and for the professionals, since the two exchange sensations and transmit their ideas to the other party.

How do professionals view Performance Reviews?

According to a survey conducted by the Corporate Executive Board (CEB) of Fortune 1,000 companies in the United States, 66% of professionals were very dissatisfied with their performance reviews, which are not expected when companies are spending an average of $3,000 per employee per year on these reviews.

These results are not to be expected when companies are spending an average of $3,000 per employee per year on these evaluations. This dissatisfaction is generated because they consider these evaluations unfair, as they are compared to others who may have very different circumstances from their own, and their personal experiences are not considered.

How are the evaluations?

There are generally two ways of dealing with this process by the managers of a company:

They are those which take their results and compare them with those of their peers. To be able to know if their performance has been higher or lower compared to the rest of the team members, what they have done and what is the quality of their work. They are the most common.

This is the style in which the person's performance is compared to their previous performance. In this way, the person does not have to be compared with other colleagues, but their evolution is simply analyzed. The people who received an evaluation like this, perceived that it was much more equitable than not when they were compared with their team and when comparing their current performance with their past performance, professionals thought these evaluations were more individualized.

What kind of evaluation could be fairer?

In general, making personnel evaluations is a complex task, which requires a great deal of sensitivity on the part of the person doing it. Any comment or praise must be transmitted in such a way that they reach the evaluated person as constructive criticism that helps their growth and learning.

Therefore, it is important to know the studies that show that people react better when their current job is compared to their work history and not to their team, to be prepared, and face a Performance Review in the best possible way, creating this space to give feedback and share the concerns of professionals. 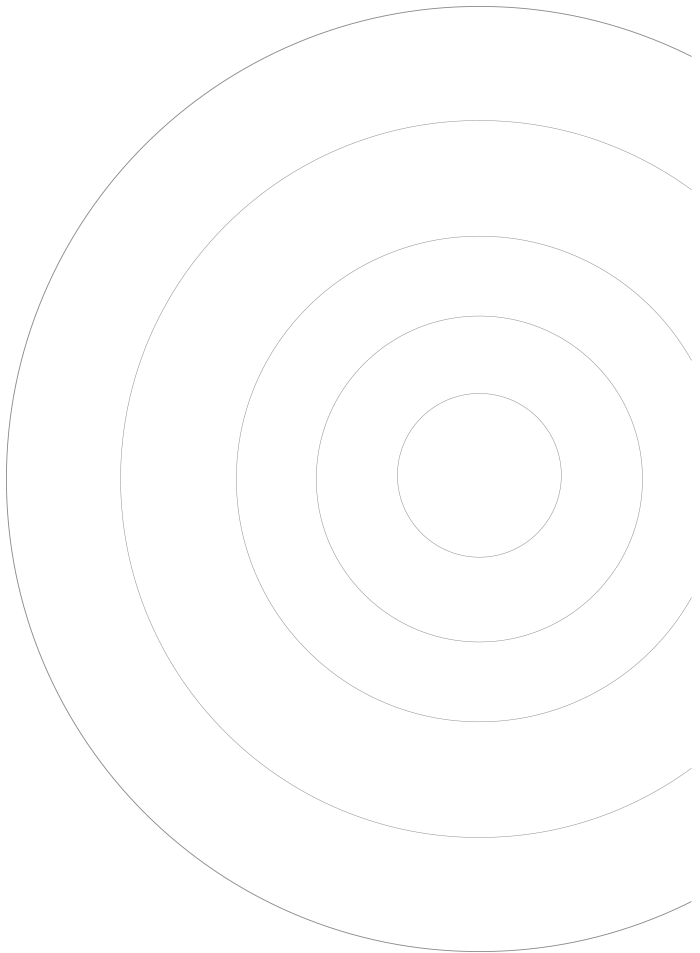 How can we help you?

Get in touch with us

What do we do?